Once again here is another update to GOBS with yet more big changes. Most of the update is just bug fixes but there are some big behind the scene changes.

The first is a brand new map, as map making is all made in-game now there will be a new map added to each update from now on. 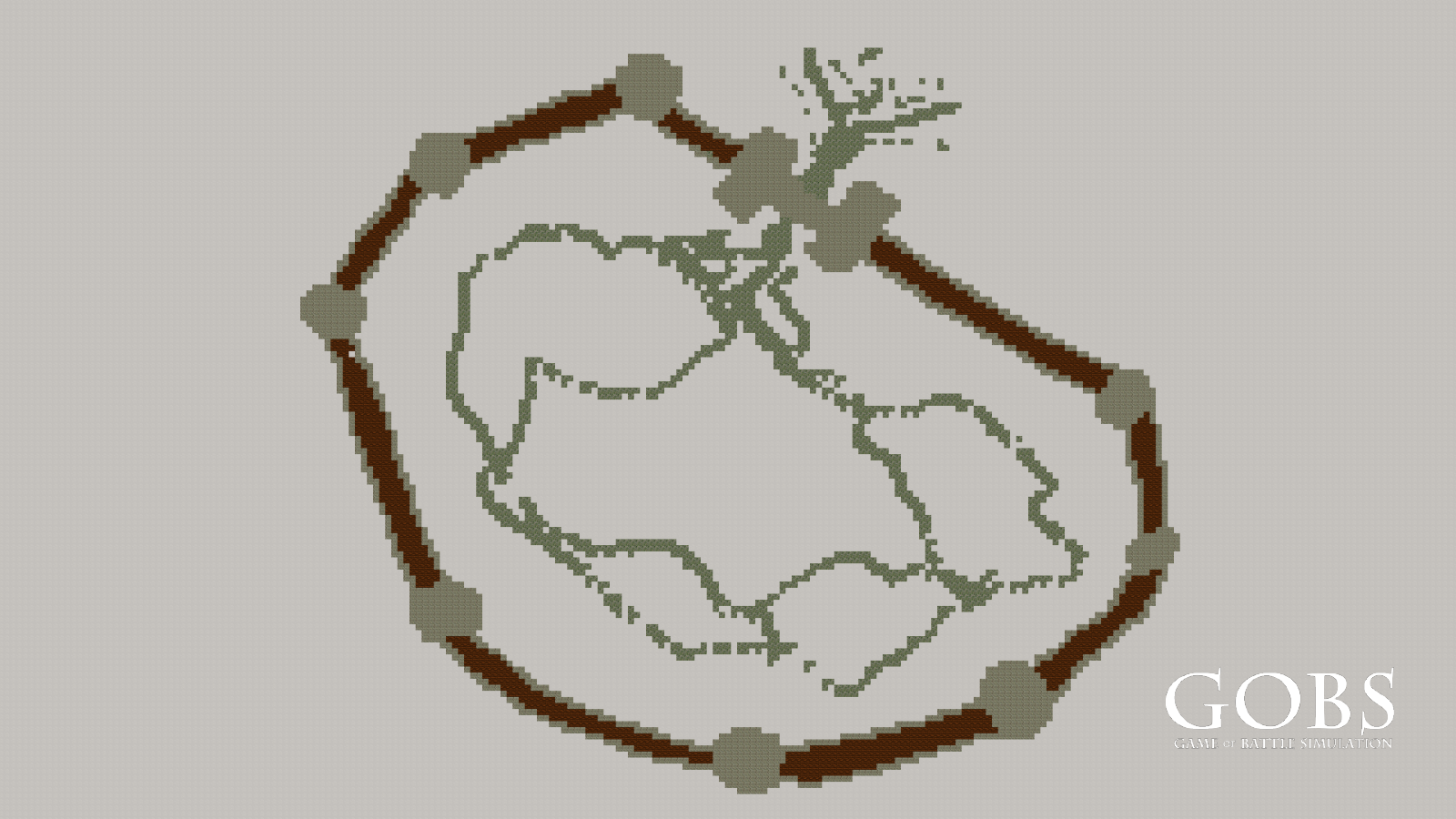 Get GOBS - Game Of Battle Simulation

2D Battle Simulation game where you can build and share maps